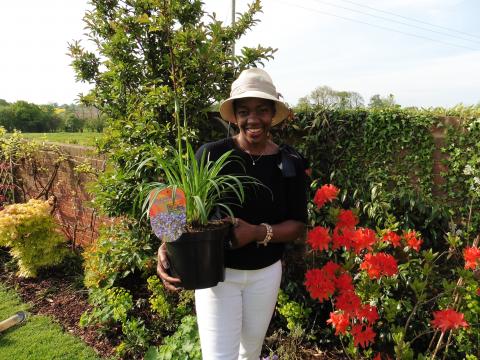 It was a trip to East Africa that initially sparked our partner David Hall's interest in the agapanthus, and twenty eight years later his enthusiasm for these beautiful 'Lilies of the Nile' culminated in his wife bursting into tears of joy.

Since that inspirational visit in 1990, David has grown over 20 varieties of this perennial which decorate your garden with superb blue, white and pink flowers throughout the summer and into early autumn.

A high point was in 2017 when David astonished fellow enthusiasts and specialist growers by producing a 'Midnight Star' agapanthus with 108 wonderful dark purple flowers. 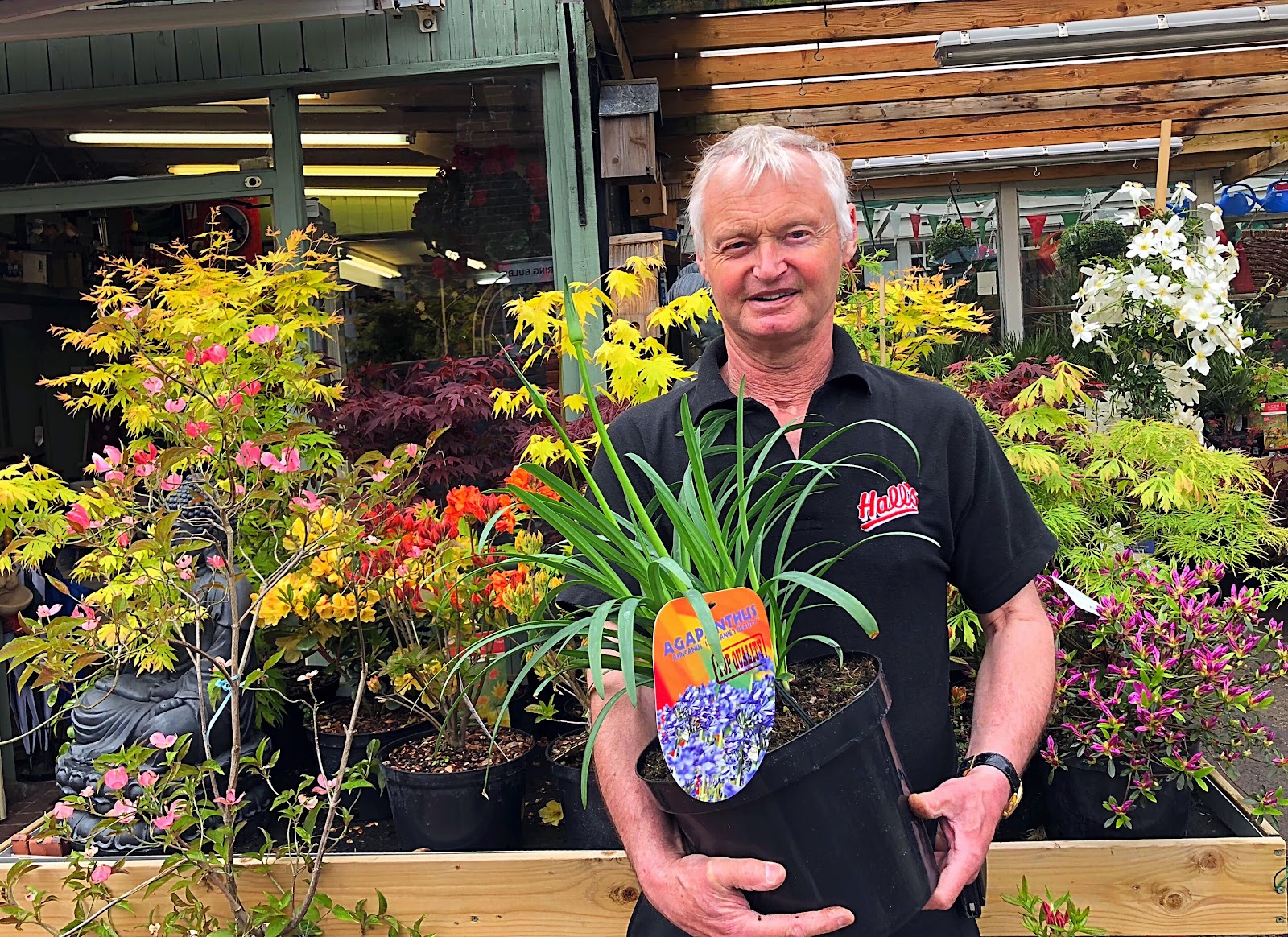 Bearing in mind that they normally have less than twenty blooms, his tender loving care certainly produced results and photographs of this specimen now appear in suppliers' catalogues.

Since July 2016, David has divided his time between growing agapanthus and married life, naturally his wedding featured a variety called 'White Heaven' which was cultivated specially for the big day by Dutch grower Gerard Stolwijk.

Gerard, who runs one of the largest nurseries in Holland, has been supplying agapanthus to our garden centre for many years and pulled out all the stops to get this lovely large white agapanthus to the church on time.

During July 2017, Gerard mentioned that he was working on developing a new variety with strong 2ft (60cm) long stems topped with gorgeous dark blue / purple flowers. A real eye-catcher that didn't currently have a name - did David have any ideas? David Hall commented:

Straight away my lovely wife came to mind, and I am so proud that Gerard named it 'Stephanie's Beauty'.

Everything remained top secret before the stunning new agapanthus arrived at the Garden Centre on the 10th May 2018. David took it home and Stephanie found out that the plant was named in her honour – and her immediate reaction was to burst into tears!

The public won't get to see 'Stephanie's Beauty' until it is launched at the Chelsea Flower Show in 2019, however, we do have a limited number arriving at the garden centre at the end of May 2018 and these can be reserved by calling 0121 355 7701.

Supplied in a 7.5 litre pot, this versatile perennial will love full sun and prefers moist but well drained soil. You'll be able to grow 'Stephanie's Beauty' very successfully in containers, planters and pots, so it will be a useful plant for both balconies and patios. 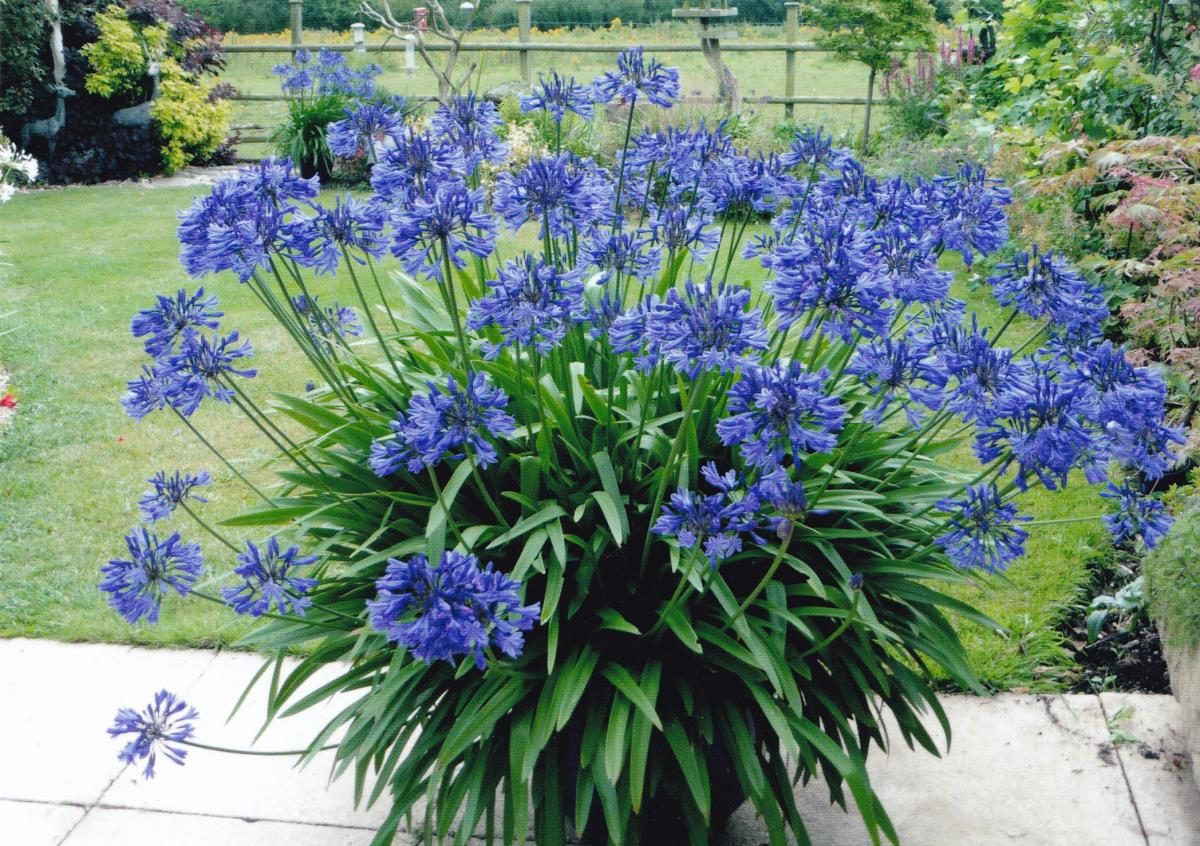